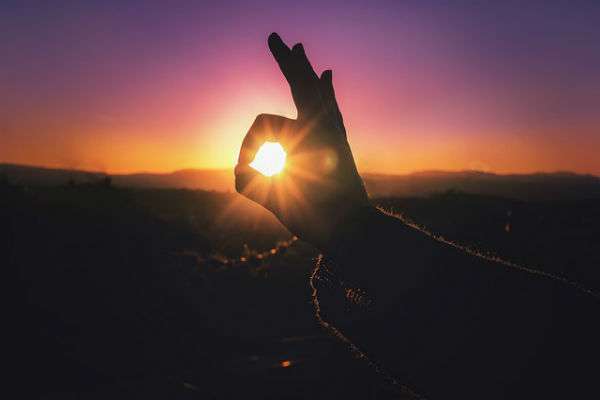 As the Beatles song Eleanor Rigby suggests, there are lonely people who mostly prefer their own company and I am one of those kind of persons. I have a habit of observing faces around me and when I noticed most of the people around me are living dual lives. One is social where they to go to their workplaces, pay their bills, attend the dinners and funerals and work for a better and happier life. But their other life is entirely different where they are very alone, dejected and sad. I felt that everyone is worried about something, everyone is struggling for something and that something is not achievable. The whole society is entangled in a strangely woven string of worries, selfishness and various kinds of problems. Everyone is dealing with a problem of their own but one thing is similar in most of the faces; they do not have peace in their hearts.
I was not an exception, having restlessness facing the same kind of questions and problems and I wanted a solution. To be more exact, I wanted to be content. I, somehow, knew that social fabrication of the society is not capable of keeping man happy and there is something waiting to be revealed. There is something waiting to be looked for. And thus, at one stage of my life I started studying religion in order to understand the concept of God.
My pre-knowledge of God was limited to a belief that God has created this universe and He loves to send bad people to hell. My first impression and feeling about God was not of a friend but of someone bigger than me. To me, God was the creator of this whole universe and after creating the universe had settled far away in the heavens. My feeling of loneliness and sadness became more acute but I kept on reading various religious scriptures. There were some attributes of God, commonly repeated in the scriptures: omnipresent, omniscient and almighty.
Yes, God is omniscient and if it is so; He must know what I am thinking and feeling. The omniscient God cannot be far away. After this revelation I started feeling God very close to my heart. I think when someone looks for God, each realization opens a new passage to God and constructs a new relation with God. After each realization we keep going closer and closer to Him. I kept thinking about God excessively and realized that God is a friend and waiting for us to look on Him. A peaceful life can be attained with a friendship with God.