One of the Oldest Religions – Judaism

Judaism and Islam are quite common in certain aspects, one of them emphasizing the Oneness of God and how God only exists as one and in no human form. Jews believe that Yahweh is God. They have a firm belief in Him controlling the universe. Their belief stands tall that God is spiritual and that He exists in a form very different from humans; that is why He is God.

In Judaism, Yahweh is the God of Abraham, Isaac, and Jacob. Yahweh’s interpretation is “He Who Makes That Which Has Been Made” or this, “He Brings Into Existence Whatever Exists.” There are different schools of thought, obviously, but a significant amount of Jews believe in this. They believe in Torah as their Holy Book, which is also one of the books sent down to Muslims. For Jews, what is important is following God’s laws which govern daily life. Therefore, they look up to the Book as a means to living this life properly.

Judaism believes in one God

In its entirety, Judaism promotes justice, kindness and rejects any and every act that can incite or cause hate or harm. It rejects false accusations, Judaism rejects murder and advises to live a life that will not harm anyone.

With peace as its motive, Judaism believes in treating everyone with dignity. The three main beliefs in which Judaism lays its groundwork are monotheism, identity, and covenants. It lives on treating people with kindness and that you should want for others what you would want for yourself.

Covenants are promises that Jews believe God made to Abraham. In accordance with this, God would offer land and safety to Abraham and all of his descendants, but they will have to follow the path of God for that. Covenants essentially lay the path that would help establish the relationship between God and His people. 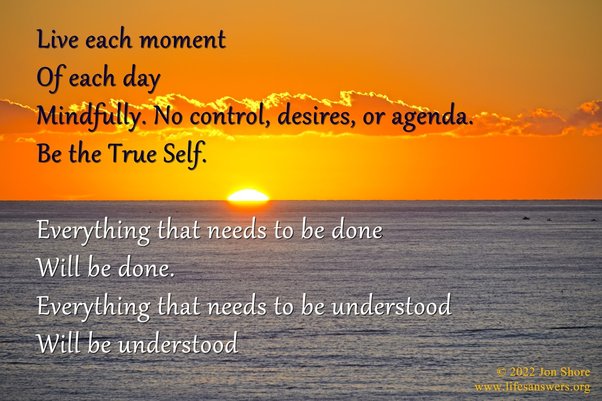